McAfee finds Android Cleaner Apps doing more than They Should

McAfee finds Android Cleaner Apps doing more than They Should 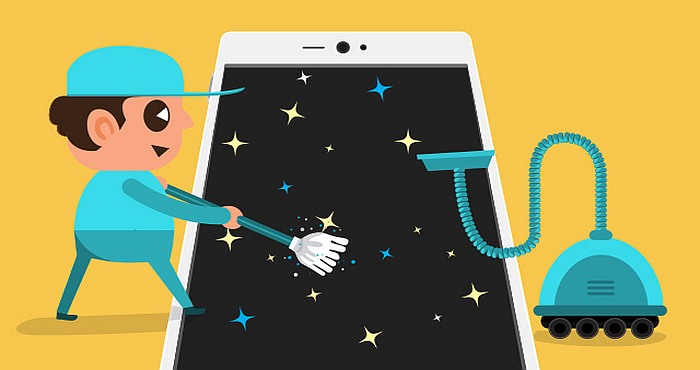 Two suspicious cleaner tools were found recently in Google Play Store which claimed to be optimization tools for Android, but instead contained malware that perform tasks other than improving speed and performance.

They have been found to bypass user approval and user notification in order to perform various attacks on your system. On the screen, you will see a counterfeit screen that tells you various cleanup services are being performed, when in actuality, a series of attacks are going on behind the scenes.

The latter method can hold little power, considering auto run is often disabled in Windows, but it is still an interesting concept that an Android malware is reaching out in an attempt to infect computers running Windows.

Experts are, as they have been, telling people to keep an eye out for Android apps that seem to ask for suspicious information or access to data that should not be any concern of the app. These attacks are still common in many apps, especially those that download, via a third party, services to be used on a phone or device.

Some of the most trusted cleaner apps being praised in the tech world today include, Clean Master, Advanced Task Manager, Greenify, 1Tap Cleaner and DU Speed Booster. All of these apps are free and are essentially known to do exactly what you have downloaded them for: cleaning up your device and speeding up or maximizing device performance.

Some of the most well known uses for these apps include cleaning the app cache, deleting files that are unused and residual, clearing the search history and even uninstalling apps for you that you are no longer using, without ever having to open Google Play.

Some of these cleaners will show you a list of all the tasks you have running in the background, giving you the option to shut down, or kill, any that you are not actively using.